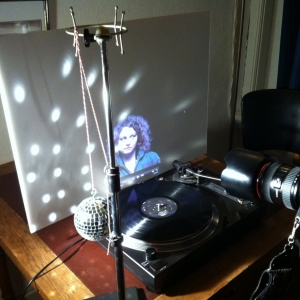 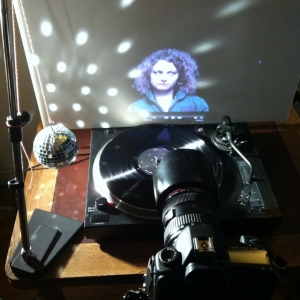 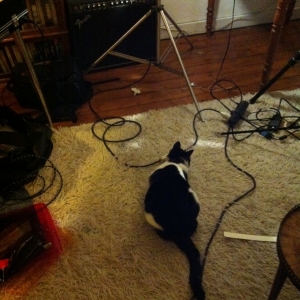 Eddo Hartmann and I made an "analogue" music video for Tini Thomsen's song ‘Step and Run’ from her album MAXSAX. The moving images of Tini and her saxophone were first filmed in Eddo's studio on a black background. Then we projected her with a small beamer on the walls and objects in my apartment. The result is a miniture Tini that roams around the rooms, chasing her saxophone. Or is the sax actually chasing her? Cat and Mouse, step and run!

All was filmed with a HD camera, no digital after effects or animation added!